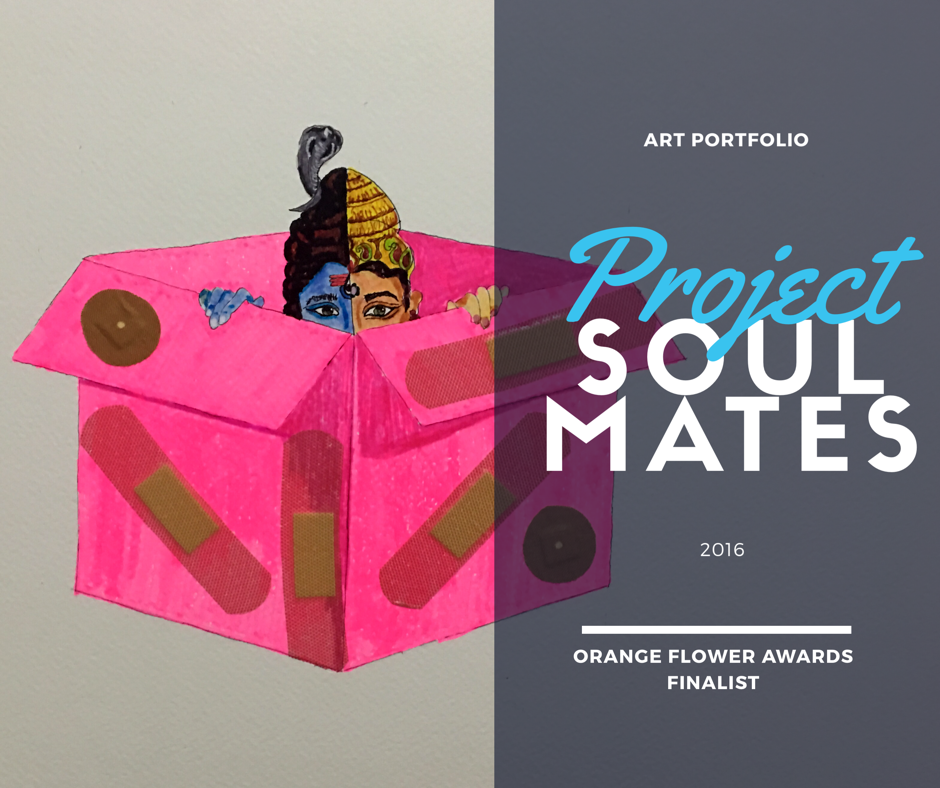 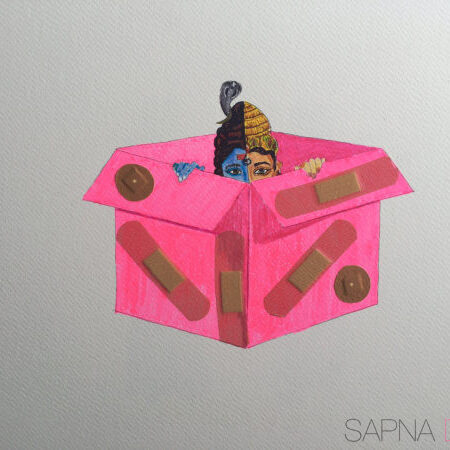 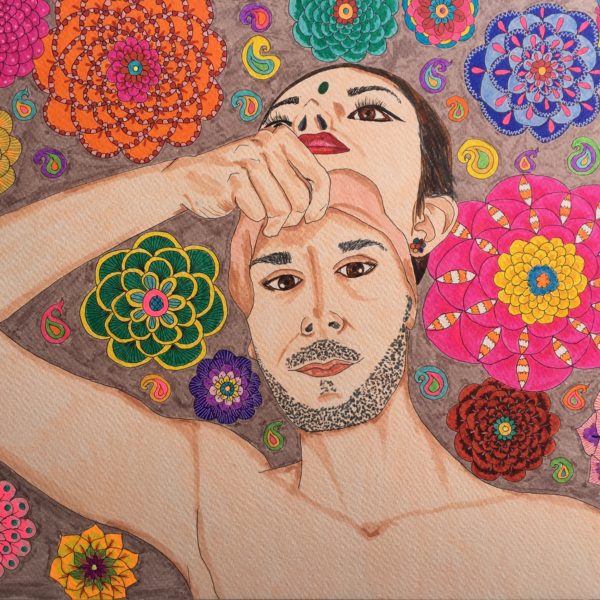 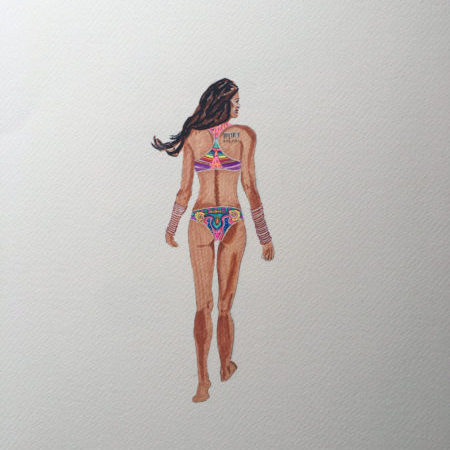 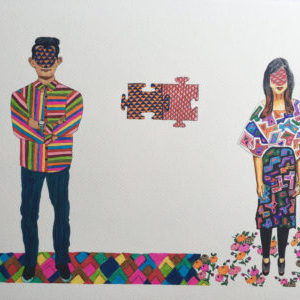 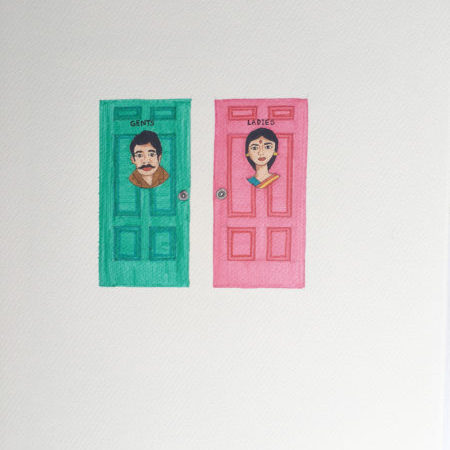 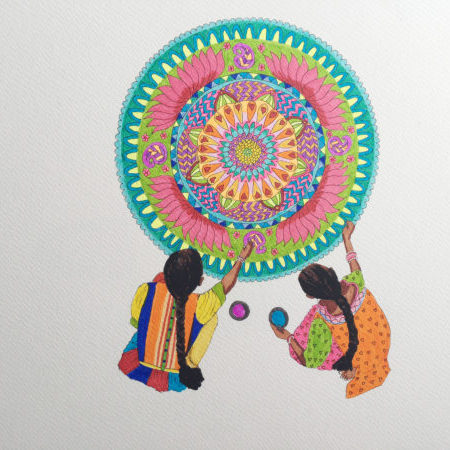 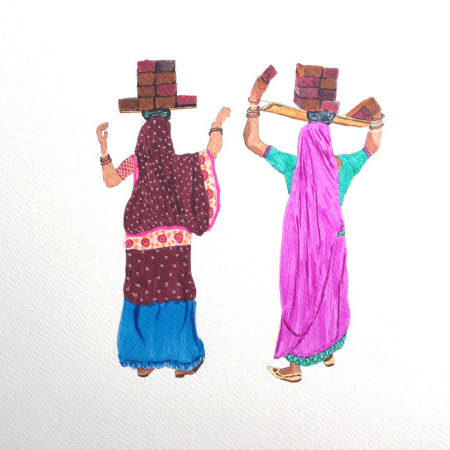 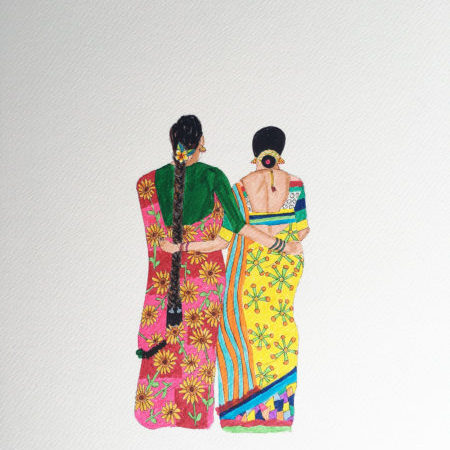 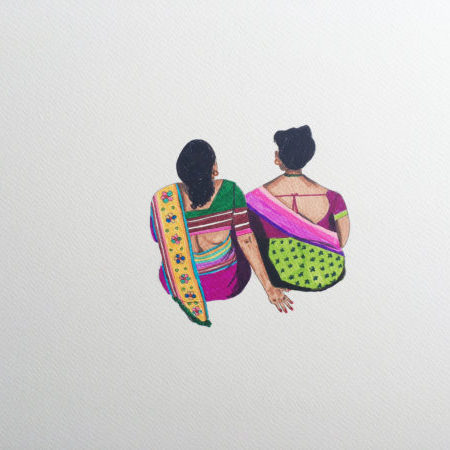 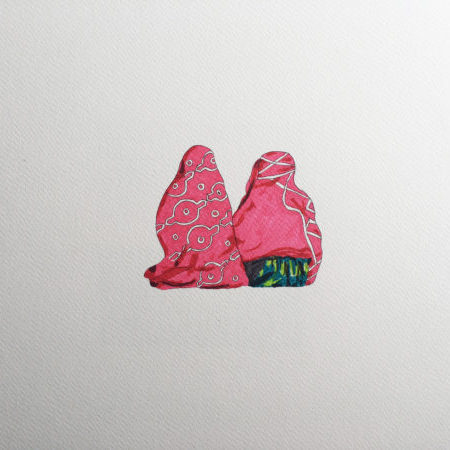 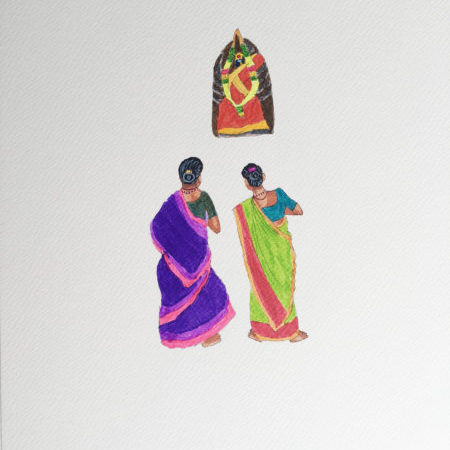 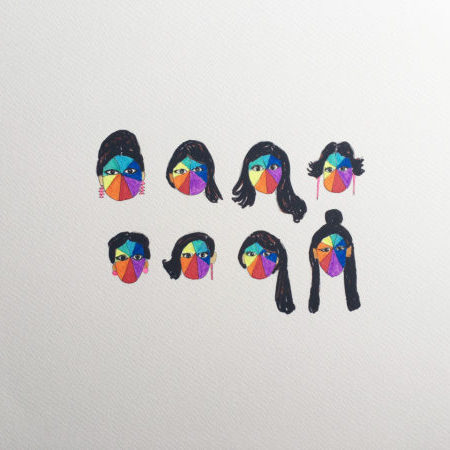 Project Soulmates is a visual document that lays emphasis on gender role stereotypes, conventional standards of female sexuality and the possibilities beyond the binaries of male and female. The project dissects mainstream media and collective memory by inserting lesbian imagery into recognizably everyday contexts, revealing how they are and are not depicted in Indian popular culture. Most of the work is a study of seemingly invisible, semi-urban sexual minority women who live anonymous lives in a patriarchal indian society, women who are at a higher risk of depression and anxiety due to social alienation, discrimination, rejection by loved ones, abuse and violence. Although the lesbian voice in India continues to grow louder and more politically active while remaining faceless, the lesbian community is still an archipelago, surrounded by an often uncomprehending India.
Learn more by reading my art journal entry titled Soulmates, Karma and Reincarnation…
error: Glad you like it!