Top 5 Most Beautiful Flowers In The World 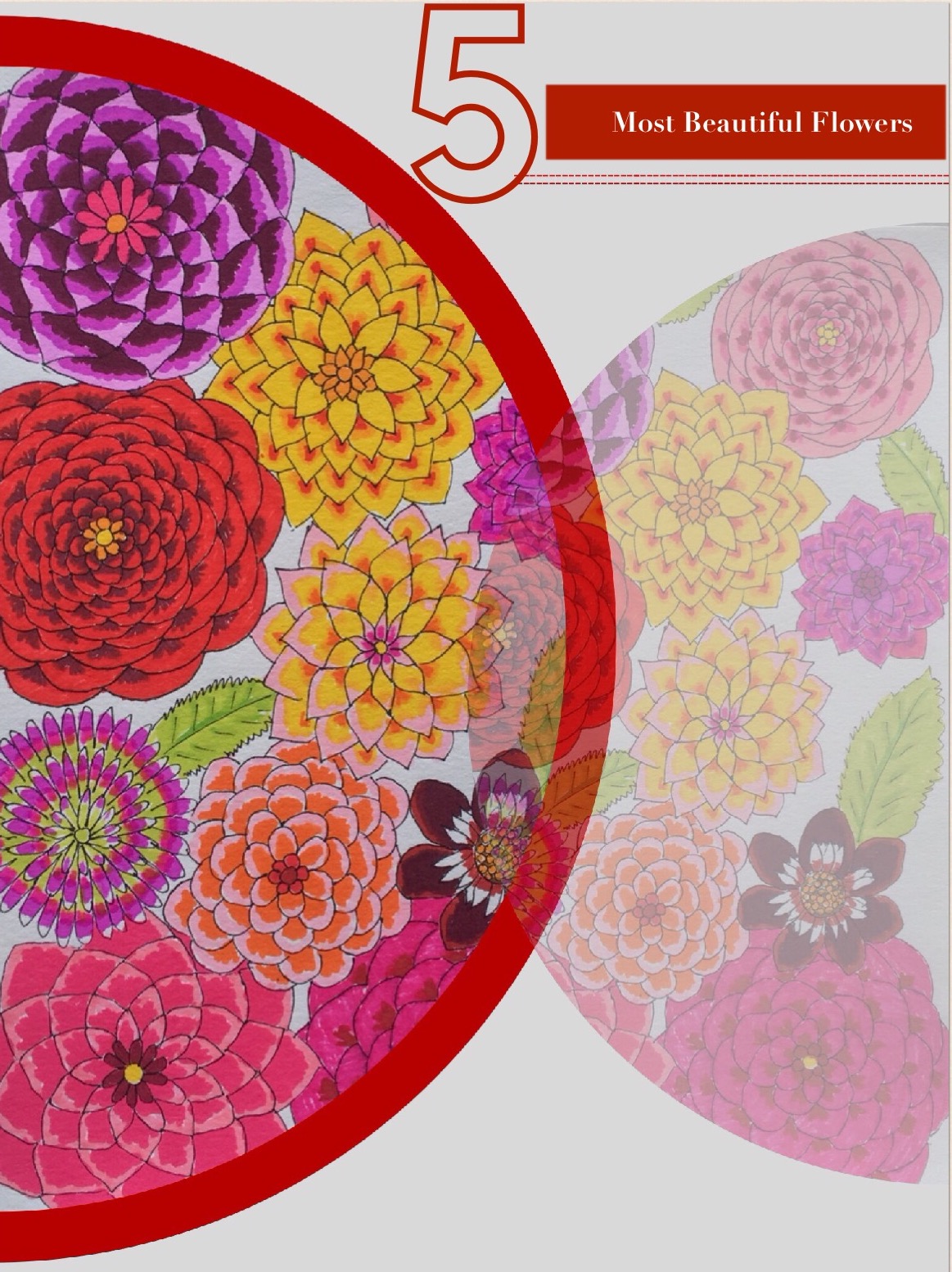 5. Hibiscus: No movie or painting in a tropical land is complete without showing a girl with a hibiscus flower in her hair.
Trivia: This is a favorite flower of Lord Ganesha and called Japakusuma in Sanskrit.

4. Gerbera: The Gerbera is currently the fifth most popular flower in the world, with roses, carnations, chrysanthemums and tulips taking the top spot.
Trivia: The Celts believed that the Gerbera would lessen the sorrows and stresses of everyday life.

3. Plumeria: The mere mention of Hawaii likely conjures up images of the beautiful and fragrant plumeria flower commonly known as Frangipani. They grow rampantly in any tropical climate.
Trivia: In Buddhism, the Plumeria symbolizes immortality, probably because the tree will produce new blooms even after it is uprooted.

2. Lily: Lilies have been cultivated for more than 3000 years and are available year-round. It is because of their strong symbolism of beauty, innocence and wealth, that they have been widely used as floral bouquets for weddings as well as congratulatory gifts.
Trivia: An old wives tale is said to have lilies spontaneously erupt from the ground over innocent peoples graves who were executed for crimes they did not commit

1. Dahlia: Dahlia is a gorgeous flower, which originated in Mexico. One of the most impressive characteristics of the dahlia flower is its ringed petals. The bloomed ones are characterized in terms of sizes between a “Dinner Plate” and a “Coin”.
Trivia: It is believed that these flowers were used in treating epilepsy by the Aztecs.

I’ve always loved flowers – drawing them, looking at them, smelling them, giving them, receiving them and even growing them. Tell me your favorite blooms and I’ll tell you what kind of person you are. Just kidding! No, but tell me.