SpaceX founder Elon Musk plans to get humans to Mars in six years and I cannot even get past the Marathahalli flyover without having a meltdown.

Like many big cities in India, Bangalore is bursting at its seams. Does anyone refer to the city as a Pensioner’s Paradise or Garden City anymore? It’s earned newer monikers like Silicon Valley of India, Pub City, Start-Up Capital, Molestor’s Paradise (joking) and so on. Weekday mornings, early evenings, late nights, rainy days, no matter which road you’re on, or what direction you’re going, you’ll likely end up stuck in some hot traffic hell. Bangalore has great weather all year through – so traffic serves as a better conversation starter for most Bangaloreans.
The stress of waiting in gridlock can get intense if you’re in a hurry, leaving you feeling frustrated and anxious about the traffic. That stress can translate into deeper health hazards.

Traffic situations may trigger in us primal instincts that evolved in humans to promote survival, so that we can protect ourselves against threats, experts say.

The “aggressive, combative, competitive frame for driving” may be linked to our evolutionary past, but it could have implications for cardiovascular disease, says David Strayer, a psychology professor at the University of Utah.

There is one sure fire way to beat traffic and that is to work from home/stay indoors or wake up early and leave earlier/later than the others. Easier said than done!

I was on Radio One last night airing my traffic woes. Here’s the clip below if you weren’t listening in at 9pm. (Have you ever heard a recording of your own voice and thought you sounded very different and awful? Well, you’re not alone!)

Listen To Me On Air With Radio One

1. Listen to music : Make a playlist or listen to your favorite radio station. I find it less lonesome to listen to human chatter while driving. Audio books are great too! Maybe it is better off to say, ‘I’m going to put the radio on a station that’s nice, and kind of chill out for the one or two hours, rather than aggressively try to get home and beat everyone else.’

2. Take short breaks : I like stopping to shop for fruits, a light snack or a cup of chai – it makes the trip seem less like a rat race. I even shop for groceries at an en route market or visit a church/temple I’ve never been to before.

3. Read : I used to commute from south Bangalore to my Whitefield workplace and decided not to drive but take the office bus. Best decision ever! I haven’t read as many books as I did during that time of my life. I even used this time to polish my Sudoku skills, so much that I was ranked number 15 at Times Sudoku Championship in 2014. And, people always wondered how I seemed so unruffled and zen after such a long time on the road.

4. Talk : I love phoning my family and friends on a drive. It really takes my mind off all the bad drivers and chaos on the road. And, I avoid catching up on office calls or be ‘productive’ – that just adds to the stress.

5. Take a new route : I’m very inspired by how Siddhartha became Buddha by taking a different route with his charioteer Channa. So, nirvana or not every now and then I try a different route, it even makes the trip seem shorter and less weary. Try it!

Anyway, I would never say that driving for two hours in traffic is fun. But, I feel like I’ve done a good job of making it more enjoyable. I think I’ve figured out what’s going to make me (and hopefully you) happy for two hours. 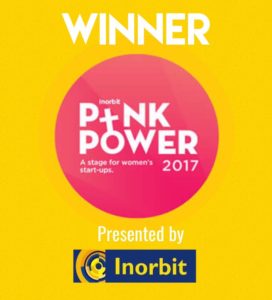 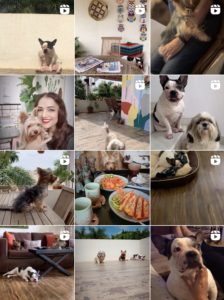 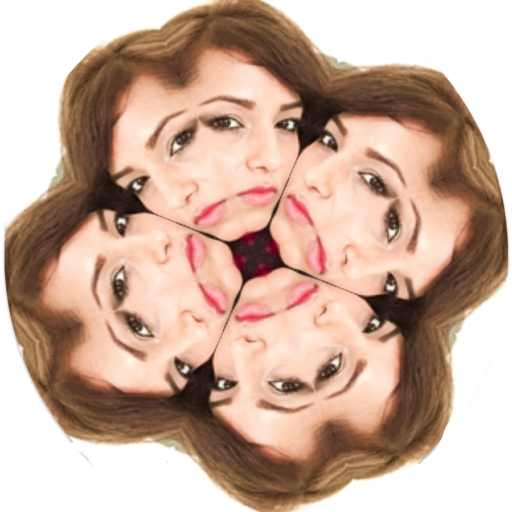